Sirkazhi is a town in Indian state of Tamil Nadu. It is located in Tanjore district of the state. It is religious place situated between Mayiladuthurai and Chidambaram. It is typical south Indian small town with calm and beautiful places around.  The people of Sirkazhi have still preserved their traditional customs and rituals.  There are many mythological stories which are related with Sirkazhi. According to which this is the place where Lord Shiva rescued in a raft when the entire world was submerged under the water. There are some temples of Lord Shiva in the region. 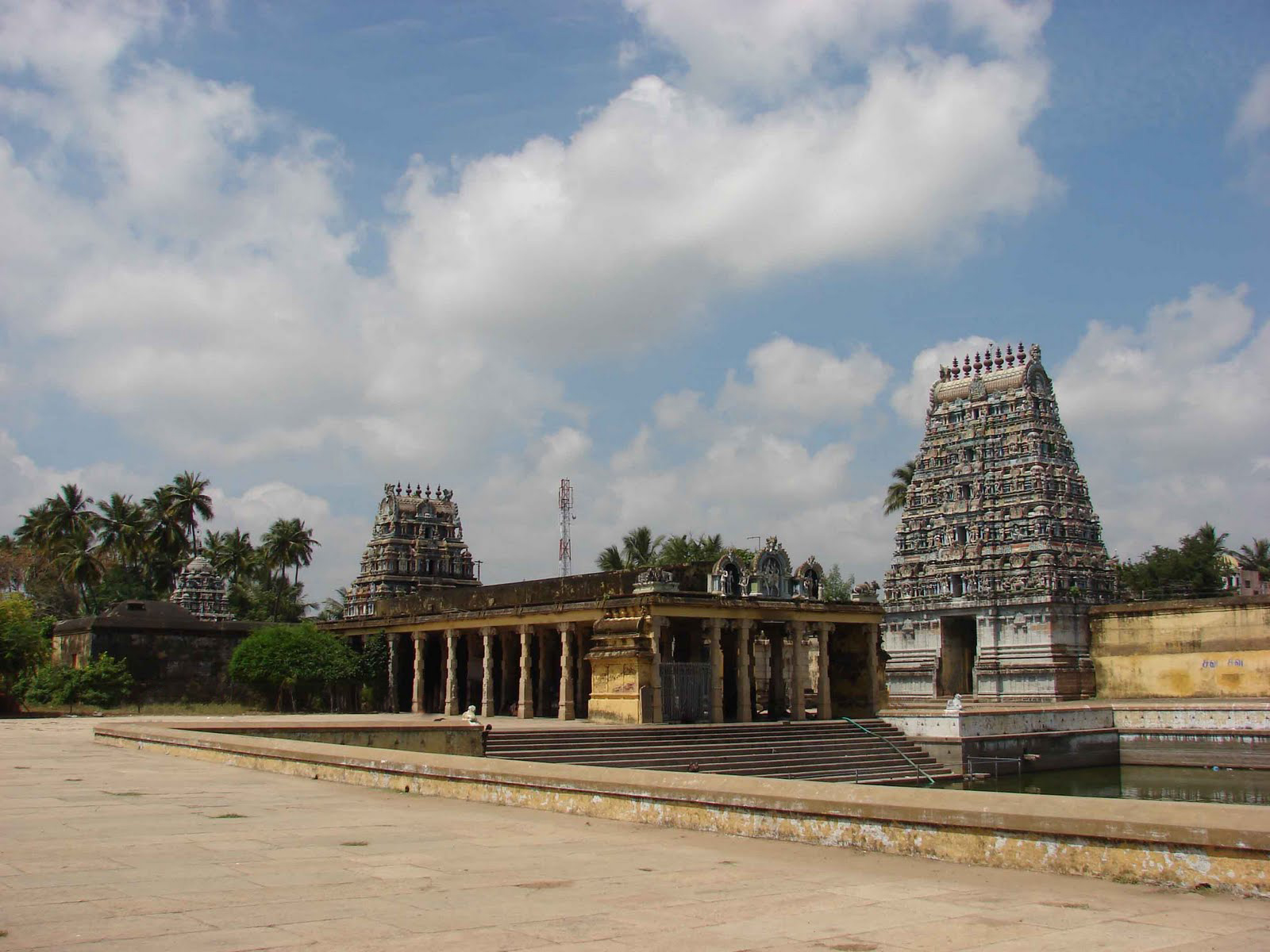 Sirkazhi temple :
Sirkazhi temple is a famous place of worship in the region. The temple has about 20 Tirthas in its complex. Brahma Tirtha is important of them. According to mythology it is the place where Lord Brahma offered his prayer to lord Shiva. It is also believed that by taking a dip in this Tirtha one gets rid of his/her sins. People coming to Sirkazhi do visit Brahma Tirtha.

How to reach :-
Sirkazhi can be reached by many state run buses that connect it to Chidambaram, Nagapattinam and other cities of Tamil Nadu state. Mayavaram serves as the nearest rail head to Sirkazhi. The railway station is just 20 km from it and is well linked to other cities and towns of the state and the country. If you travelling by air Trichi is the place where you get down. Trichi Airport is connected by domestic flights to Chennai. From Trichi you can get to Mayiladutharai city. Mayiladutharai is further well linked by road to Sirkazhi.